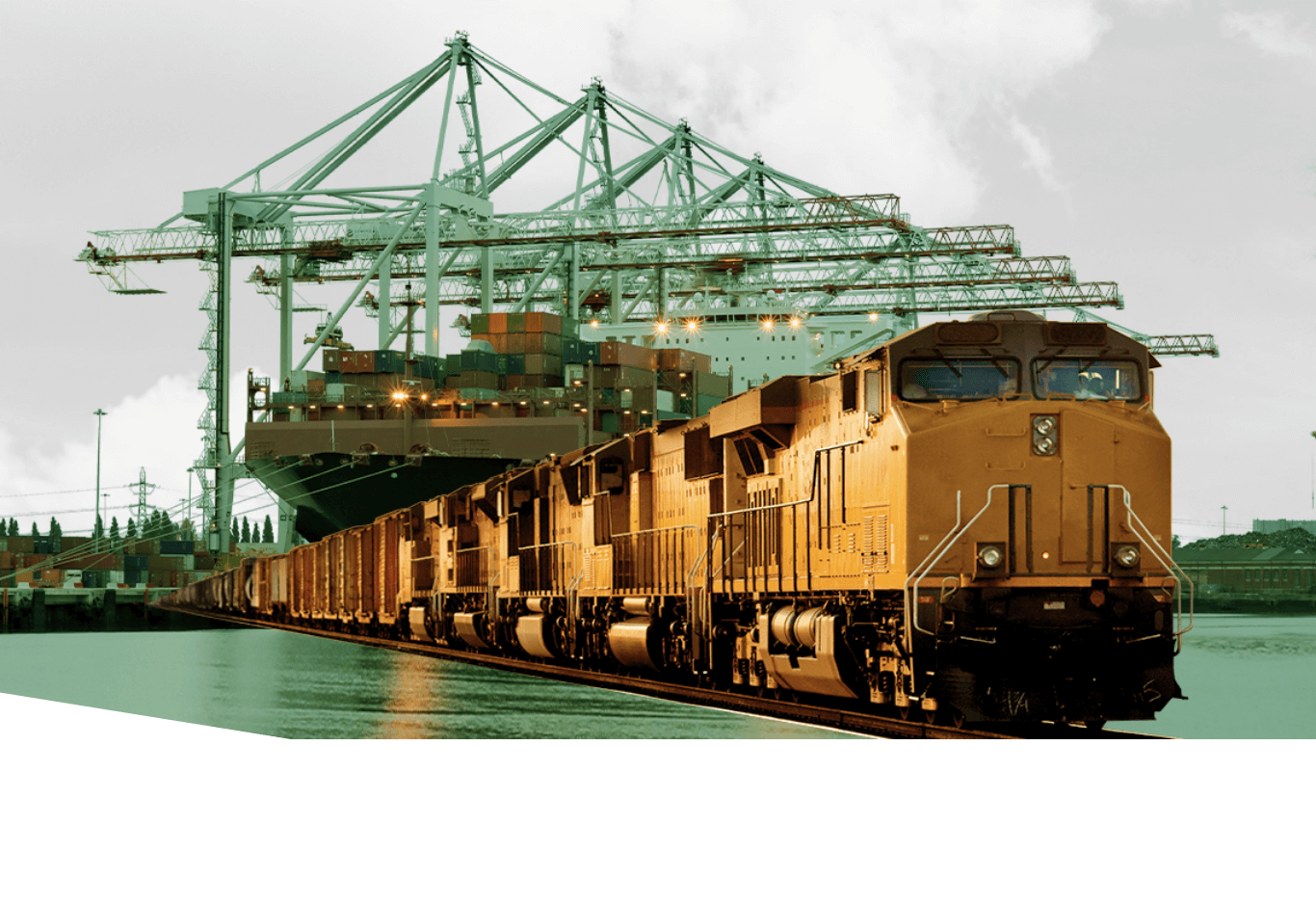 Ready for Rail
Cape Breton is Ready for Rail
Cape Breton is on the cusp of being home to the East Coast of North America’s most efficient, safest, greenest, deep water mega port designed specifically to accommodate the largest container ships in the world.
With all permits in place and major global shippers and international port operators at the table, Novaporte is ready to move forward and contribute to revitalize Cape Breton Island.

Rail is one of the final pieces before construction of Novaporte can begin.

The future of Cape Breton’s economy relies on connecting the island to North America by rail.
After fifteen years of support by the community and government, and the work of several local development groups, Novaporte is ready to be built.

For global shipping lines and operators to commit to Sydney, there needs to be a guarantee that an operational rail line connecting Cape Breton to the rest of North America will be in place. 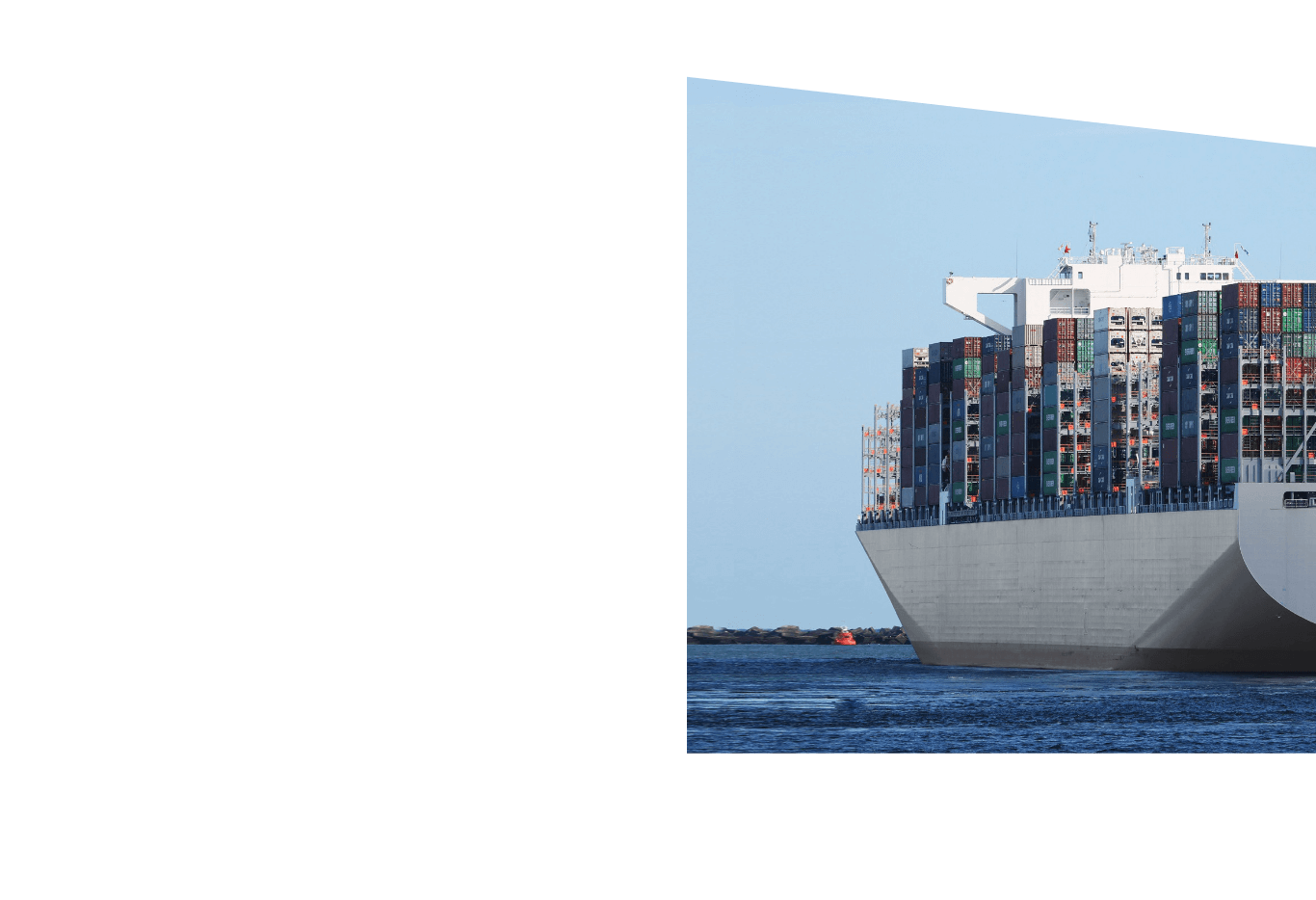 Why Now?
Novaporte is the most strategic, most advanced port development project in the Atlantic Gateway. We are ready to begin construction once the rail line is guaranteed to be restored.
“
”
Albert Barbusci
CEO of Sydney Harbour Investment Partners

•
Support of the Cape Breton Regional Municipality and the community to begin work.

•
Nova Scotia provincial support for the project.
•
Aboriginal consultations and equity investments of our indigenous partners completed.
•
All long-lead environmental approvals are in place.

•
Sydney Harbour dredging complete.
Novaporte is Ready to Be Built
Upgrading the Sydney rail line and building Novaporte are key to restoring Cape Breton’s economic prosperity.
The development of Novaporte will bring billions of dollars of investment and thousands of jobs to Cape Breton and Nova Scotia.

Novaporte will be developed over three phases. Each phase will bring an increased traffic capacity of 1 million containers per year.


Cape Breton is Ready to Restore Its Economy
We are equity partners in Novaporte because we know the important economic impact this project will have on our Mi’kmaq communities, for all Cape Bretoners, and for Nova Scotia. We are excited at how far the project has come. Rail is the final piece to secure Cape Breton’s future.
“
”
Chief Terry Paul
Chief and CEO of Membertou

With cargo shipments across the Atlantic Ocean expected to double in the next thirty years, global shippers are looking for an alternative North American gateway solution. The industry recognizes Novaporte and Sydney is that solution.
Shippers and Operators Are Ready to Call on the Port of Sydney
More than 70% of cargo handled at Novaporte will move in and out of North America by rail. For global shipping lines and port operators to commit to Sydney, there needs to be a guarantee that an operational rail line connecting Cape Breton to the rest of North America will be in place.
•
•
•
First port of call along the Great Circle Route from Europe and the Suez Canal.
Sheltered, uncongested, ice-free, deep water harbour capable of accommodating the new ultra large container vessels.
Room to expand from one million containers handled per year in phase one to more than three million containers upon full build-out. This capacity offers shippers and operators a scale beyond anything available or proposed on the East Coast of North America.
•
•
Largest port-side logistics and Foreign Trade Zone on the East Coast for housing global logistics and supply chain operations.
•
Existing, under-utilized support infrastructure in the Port of Sydney.
Skilled labour force.
Economic Impact of Novaporte Phase 1 Development:
Private investment
$500 million
Economic Impact from Construction


In addition to the port, the upgraded rail line will unlock significant potential for Cape Breton and Nova Scotia businesses to expand into new export markets while reducing the carbon footprint of trade.
Read the full economic impact study
Read about how this project will impact the lives of Cape Bretoners by downloading “100,000 Voices” here
ECONOMIC IMPACT STUDY
READ MORE - 100K VOICES
Visit Novaporte

The rail line from Sydney to Port Hawkesbury is currently a non-operating Class 1 Railroad. The proposed rehabilitation of the non-operating rail line will include upgrading it from the current Class 1 status to a Class 3 railroad.
The Rail Line is Investment and Upgrade Ready
•
Third-party engineering and capital investment studies confirm that rehabilitating and upgrading the rail line from a Class 1 to Class 3 railroad, including all bridges, from Sydney to Port Hawkesbury can be completed within two years at a cost of $103 million.
Port
Hawkesbury

An upgraded rail line and the construction of the Sydney container port by Novaporte will have tremendous economic impact on our community and region for generations to come. We are confident that the revitalization of our rail line will create significant long-term employment and new opportunities for our Cape Breton businesses and communities to thrive. Our Chamber membership supports the reinstatement of this vital infrastructure on our Island and we know Cape Breton is ready for rail!
“
”
Kathleen Yurchesyn
CEO, Cape Breton Regional Chamber of Commerce 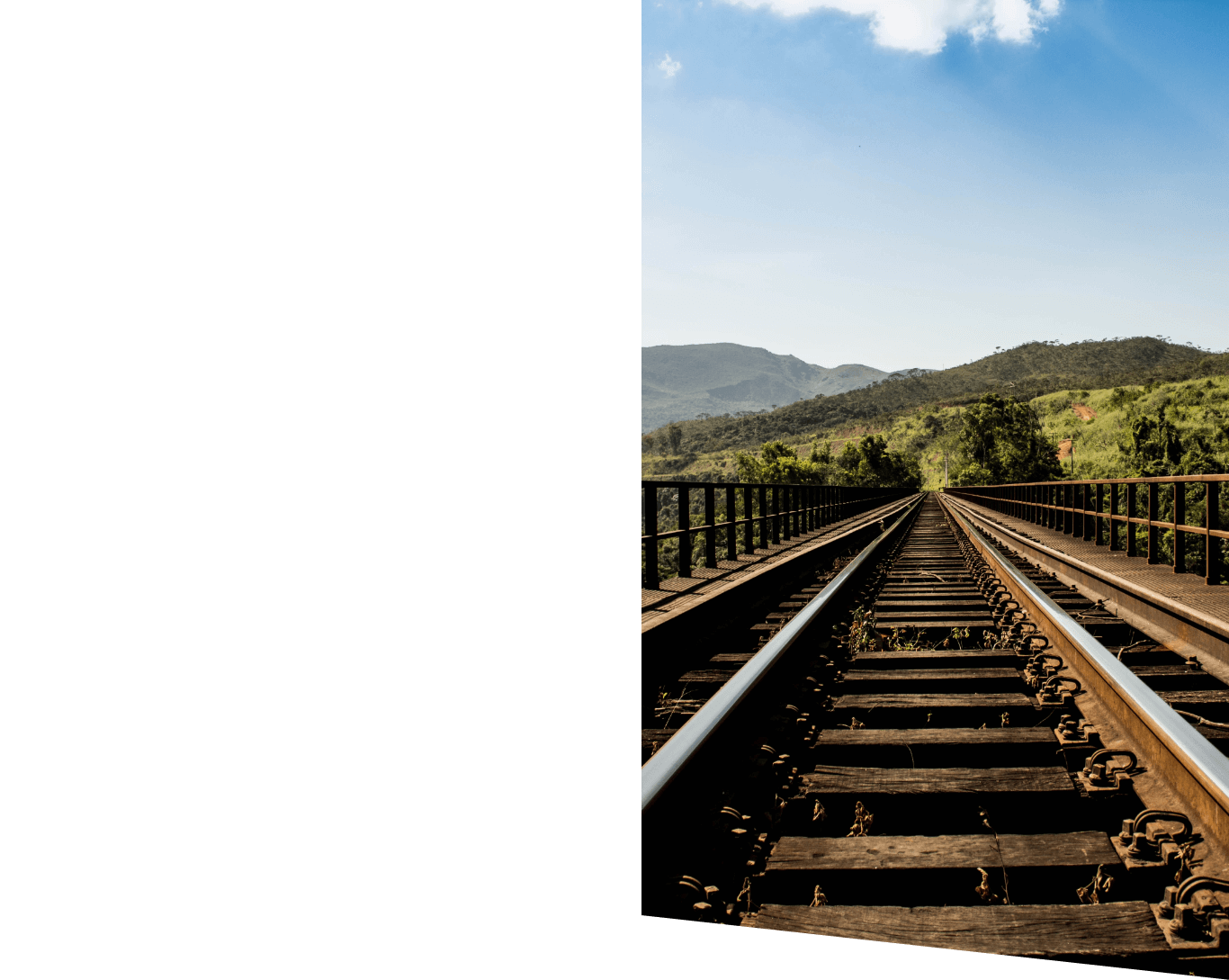